Coming Home In The Dark 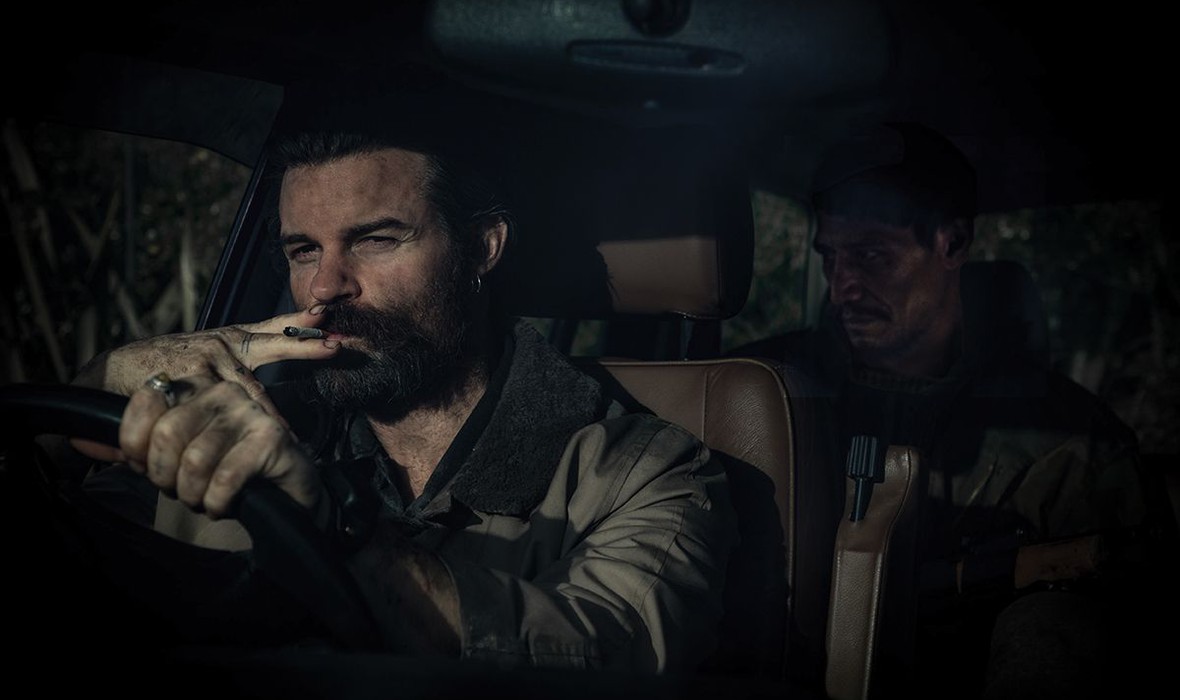 A family’s outing descends into terror when teacher Alan Hoaganraad, his wife Jill and stepsons' Maika and Jordon explore an isolated coastline. An unexpected meeting with a pair of drifters, the enigmatic psychopath Mandrake and his accomplice Tubs, thrusts the family into a nightmare when they find themselves captured.

Director James Ashcroft will participate in a live Q&A on Saturday, April 24

DIRECTOR'S BIO
James Ashcroft is a New Zealand Screenwriter & Director. His first feature film COMING HOME IN THE DARK had its World Premiere at the 2021 Sundance Film Festival.

press for Coming Home In The Dark

"COMING HOME IN THE DARK is one of those unpredictable, brutal films that stay in your mind long after the end credits."

"A one and a half-hour gut-punch, COMING HOME IN THE DARK is bleak, tense, and often unshakable. … it sticks with you; haunts you."