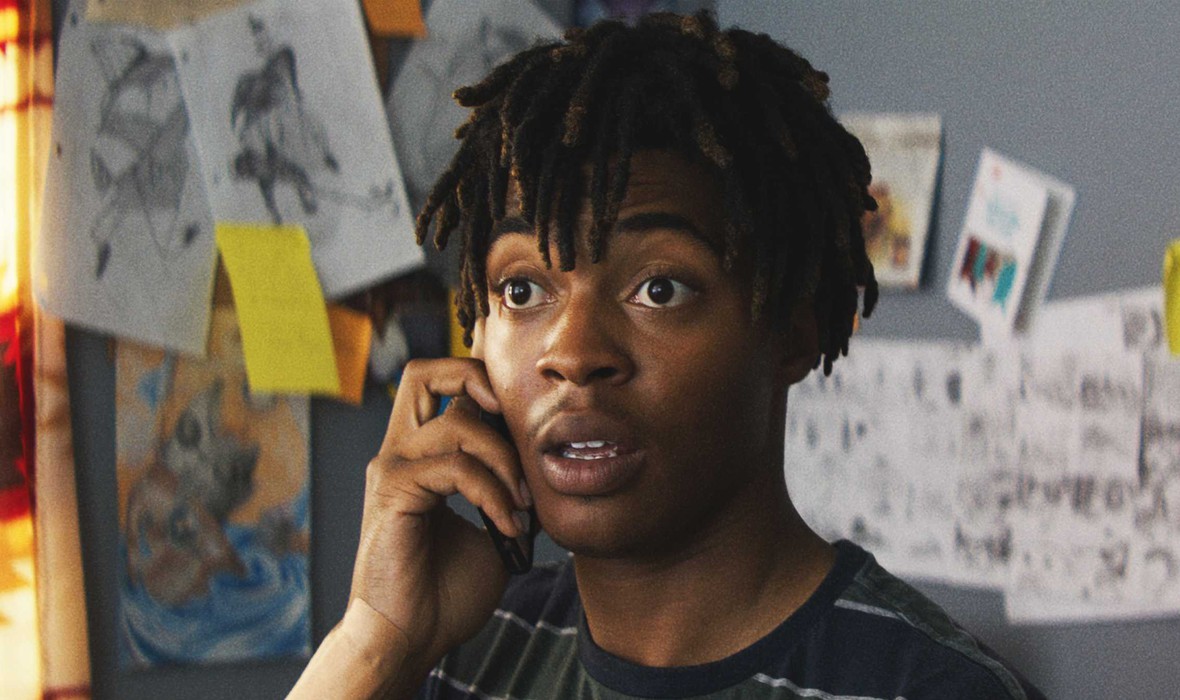 Shy high-schooler Mike finally summons the courage to ask out his badass neighbour Kelsey, only to realize he’s missing a key element for a successful date – the car. Panicked and low on cash, he’s conned into buying a beat-up ‘65 Chrysler. Mike's plan to win over Kelsey turns into a surreal misadventure when they are inexplicably targeted by a pair of cops, a criminal gang, and a vengeful cat lady. A night fuelled by desire, bullets, and burning rubber makes any other first date seem like a walk in the park.

DIRECTOR BIOS
Growing up in Valley Springs, California, Manuel Crosby discovered filmmaking around age 12 and has since written, directed, shot, edited, and produced numerous projects, including the short western film DEAD MAN'S LOCKET (2017) and the thrillers PRECAUTION (2014) and BROADCAST (2012). While volunteering at Calaveras County Public Access TV during college summer vacation, he became friends with Darren Knapp. The two have been making movies with mutual friends ever since. He currently resides in Northern California.

Darren Knapp is an independent filmmaker of 22 years. He has made several short films with credits including cinematography, editing, writing, directing and producing. His work includes SWITCHES (2002), LIVING BY THE GUN (2013) THE MISSING (2014), BROADCAST (2012), PRECAUTION (2014) and DEAD MAN’S LOCKET (2017).

"If Quentin Tarantino made an indie teen comedy, it’d probably resemble this super-fun, fairly bloody spin on the ‘one crazy night’ concept."

"The best caper flick in forever."

No One Will Know

Trapped in a house during a blizzard, two childhood friends try to convey their feelings to one another while being hunted by a group of ruthless scavengers in a never-ending winter blizzard.