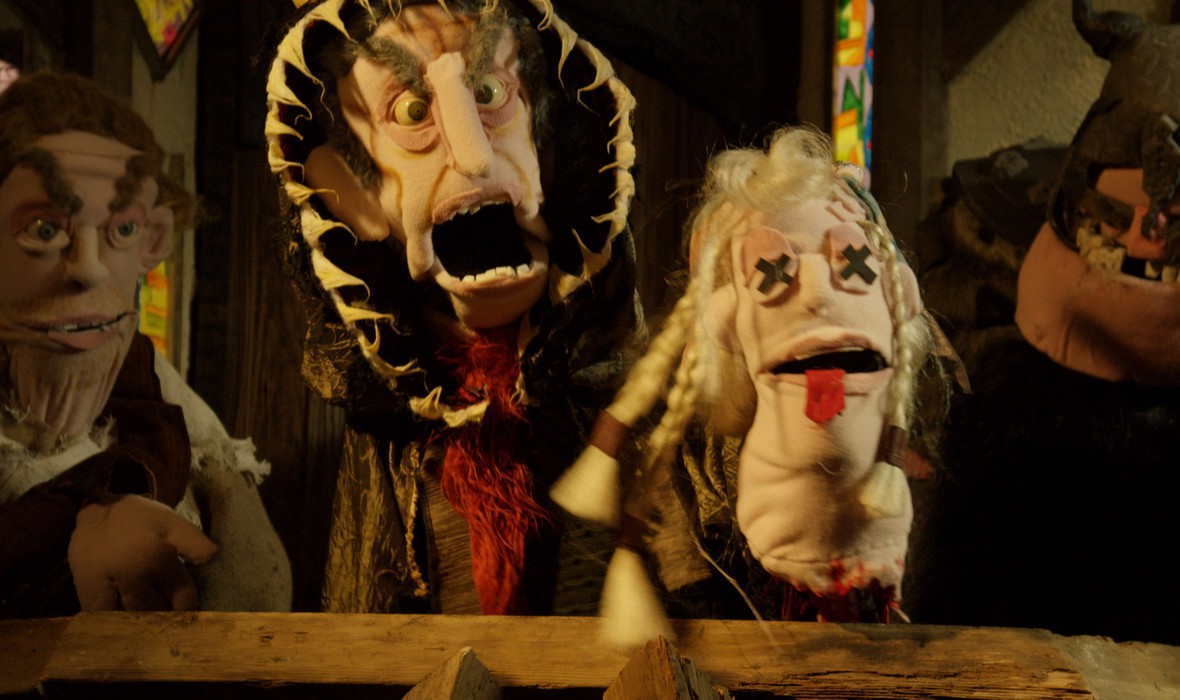 Meticulously created over seven years in a garage studio, FRANK & ZED is an insane, macabre, bloodbath of a puppet show that you won’t soon forget. Viewers beware: this puppet horror-comedy is not made for kids.

DIRECTOR'S BIO
Jesse Blanchard is a Portland-based writer, director and puppeteer. A self-taught filmmaker, Blanchard's films have screened at the Cannes Film Festival, been picked up by Dimension films, and appeared on VH1. In addition to puppetry, Blanchard runs a boutique video agency and sells 3D camera systems.

"Will blow your mind...one of the most laborious, inventive independent films ever made."