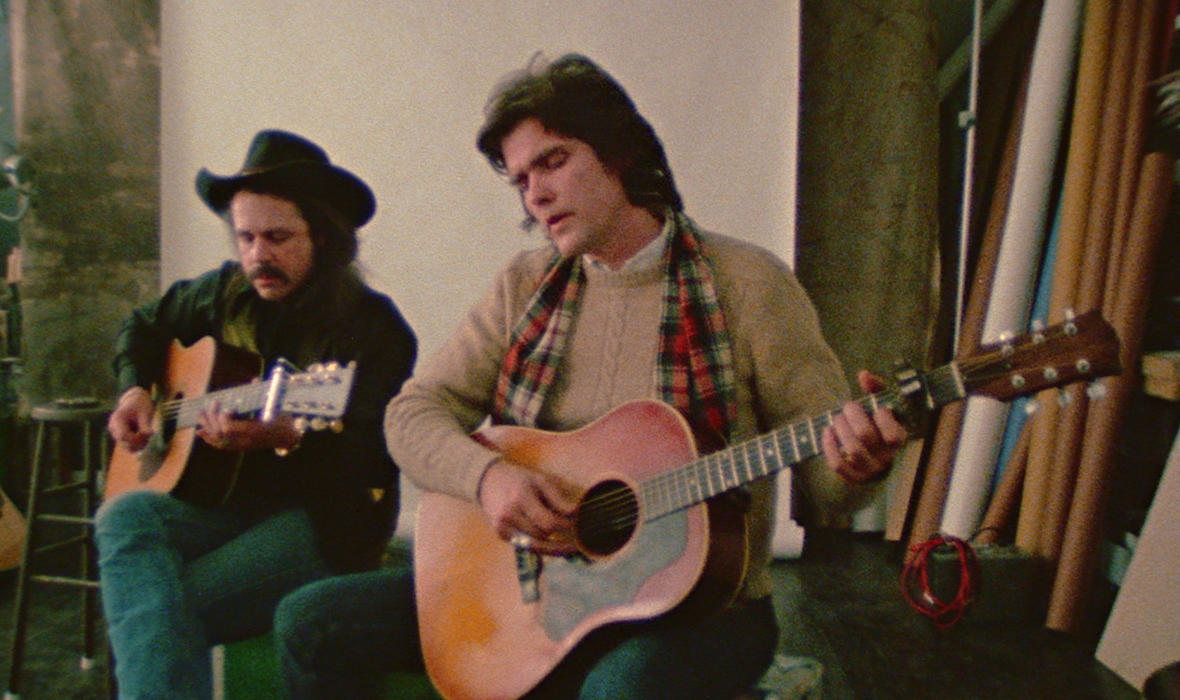 A newly-restored documentary of the cult classic about the radical country artists that changed the course of country music history. Presented by Sled Island.

In the mid-‘70s, filmmaker James Szalapski documented the then-nascent country music movement that would become known as “outlaw country.” Inspired, in part, by newly-long-haired Willie Nelson’s embrace of hippie attitudes and audiences, a younger generation of artists including Townes Van Zandt, David Alan Coe, Steve Earle and Guy Clark popularized and developed the outlaw sound. It borrowed from rock, folk and bluegrass, with an edge that was missing from mainstream Nashville country. This newly-restored documentary includes rarely-captured performances of the aforementioned musicians as they perfected this then-new style and helped change the course of country music history.

DIRECTOR'S BIO
James Szalapski (1945 – 2000) was a professional screenwriter, cinematographer, producer, and director. In the 1970s Szalapski travelled to Texas and Tennessee to capture the radical country artists reclaiming the genre. Aside from a few festival screenings, the movie remained unreleased for five years after its completion, finally hitting screens in 1981 and finding a cult audience ever since.

- Light in the Attic