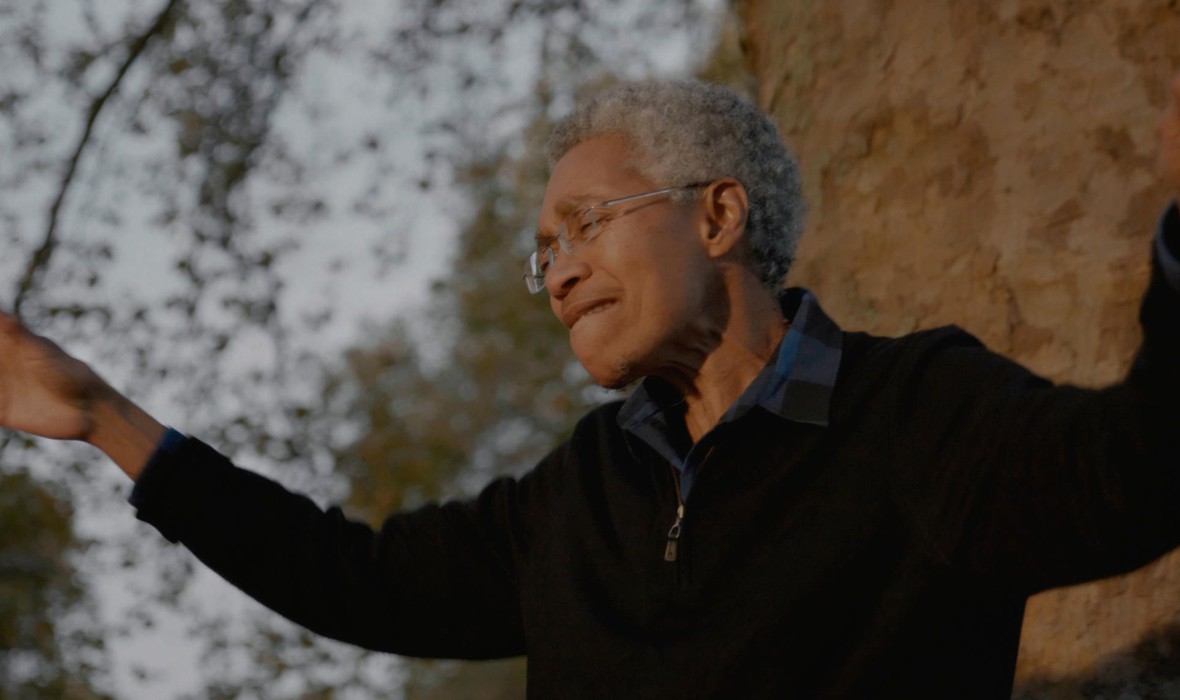 After his 1986 album "Keyboard Fantasies" is rediscovered, a black transgender musician emerges from years in isolation to an enraptured crowd.

As a sci-fi obsessed woman living in near isolation, Beverly Glenn-Copeland wrote and self-released "Keyboard Fantasies" in Huntsville, Ontario back in 1986. Recorded in an Atari-powered home-studio, the cassette featured seven tracks of a curious folk-electronica hybrid, a sound realised far before its time. Three decades on, the musician – now Glenn Copeland – began to receive emails from people across the world, thanking him for the music they’d recently discovered. Courtesy of a rare-record collector in Japan, a reissue of Keyboard Fantasies and subsequent plays by Four Tet, Caribou and more, the music had finally found its audience two generations down the line. KEYBOARD FANTASIES: THE BEVERLY GLENN-COPELAND STORY is an intimate coming of age story spinning pain and the suffering of prejudice into rhythm, hope and joy.

DIRECTOR'S BIO
What started as a personal infatuation with a record spiralled into a debut feature from director Posy Dixon as she developed a close friendship with Glenn over Skype three years ago. The experience of co-creating such an intimate personal history has done nothing but compound her interest in archives, aural histories and intergenerational exchange.

"This film, this artist, this music, this story: all rare gems…see this film."

"Beverly Glenn-Copeland’s life and music come to light in this illuminating doc about the cult avant-garde musician."