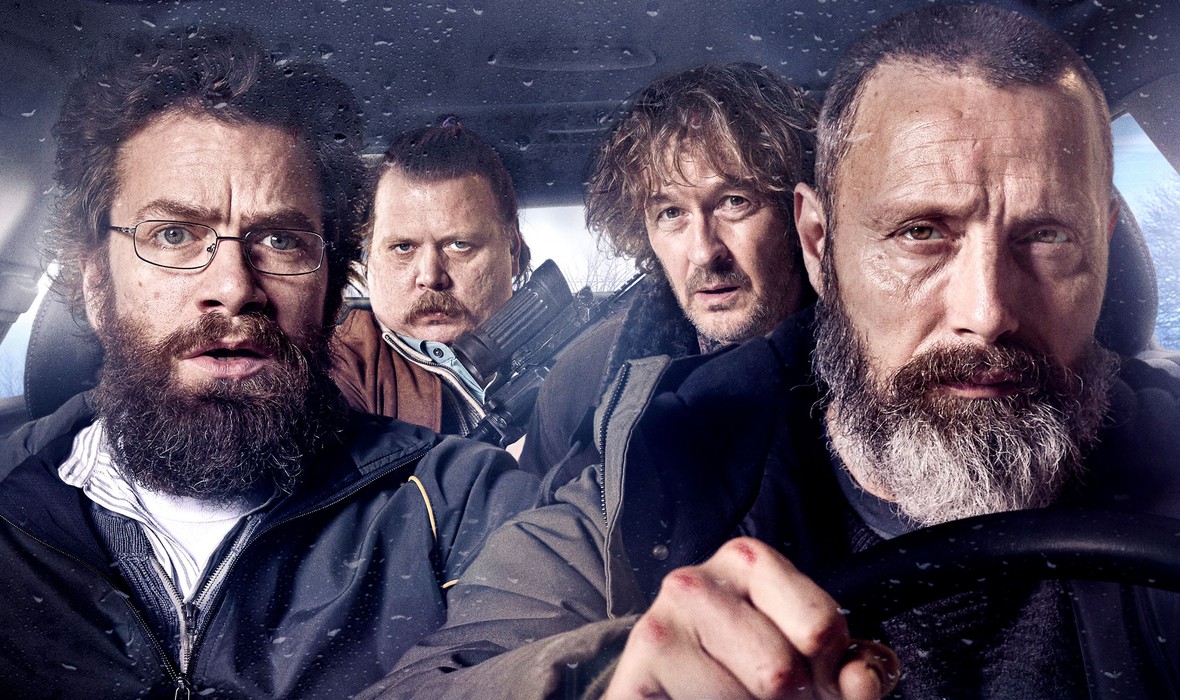 RIDERS OF JUSTICE follows recently-deployed Markus, who is forced to return home to his care for his teenage daughter after his wife is killed in a tragic train accident. But when a survivor of the wrecked train surfaces claiming foul play, Markus begins to suspect his wife was murdered and embarks on a mission to find those responsible. The action-thriller is the latest collaboration from Danish filmmaking icon Anders Thomas Jensen (CUFF 2015 Selection MEN & CHICKEN, GREEN BUTCHERS and the CUFF 2008 selection ADAM’S APPLES) and Mads Mikkelsen (HANNIBAL and the 2015 CUFF Selection THE SALVATION).

DIRECTOR'S BIO
Anders Thomas Jensen is one of Denmark’s most renowned screenwriters and directors known for his unique cinematic universe and dark humour. He has worked on 30+ films and directed iconic works such as MEN & CHICKEN (2015 CUFF Selection), ADAM'S APPLES (2008 CUFF Selection) and THE GREEN BUTCHERS (2003). Anders Thomas Jensen has also found success as a screenwriter on a wide range of other Danish movies, and in 1999 won the Academy Award for Best Short Subject for his film ELECTION NIGHT.

press for Riders Of Justice

"Deliriously wry and so perfectly balanced it should become a case study in script classes."

"RIDERS OF JUSTICE is salty, violent, transgressive, button-pushing, non-PC and laugh-out-loud funny at times – and when you’re not gasping or laughing, it’s only to wonder at the mind which pulled all of this together."