So Late So Soon 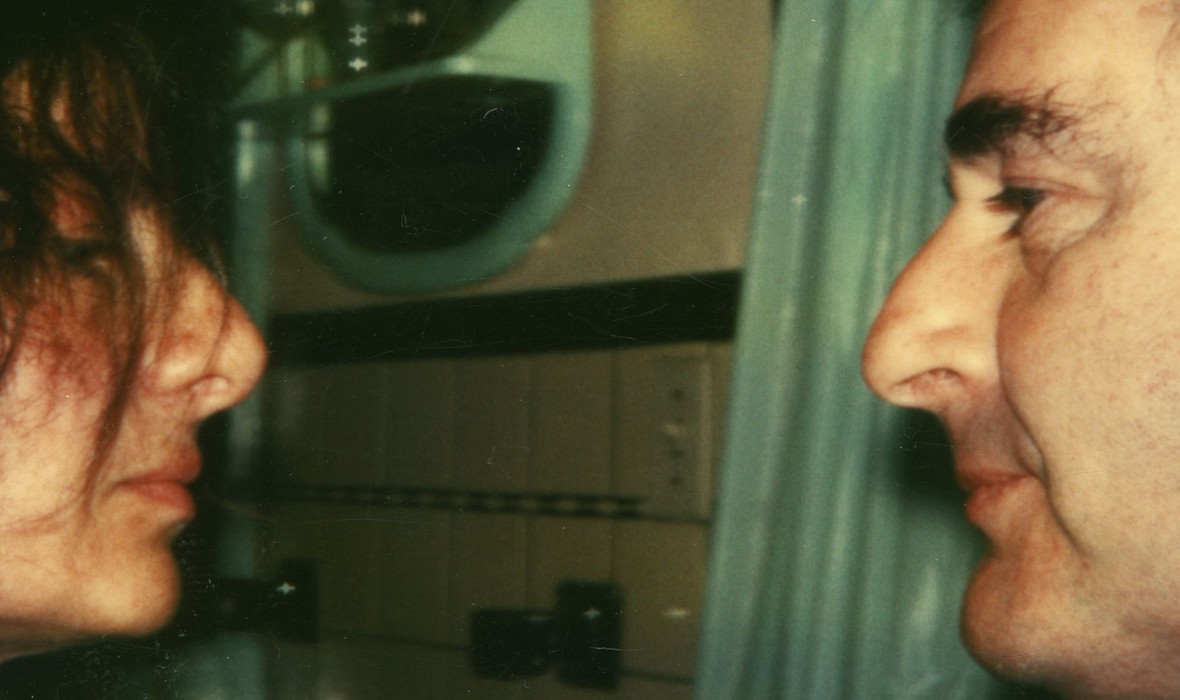 Half a century into their marriage, Chicago artists Jackie and Don Seiden approach the fragility of their elderly lives in their own distinct ways. Jackie, notorious for her unbounded energy, is constantly on the move, inspired to create works of art while also maintaining the couple’s multistory, brightly-painted Victorian house. Don steadily sketches in his notebook while facing alarming interruptions to his health. Director Daniel Hymanson filmed the Seidens, on-and-off for five years, capturing the hardships of aging as well as a view into enduring companionship, in this charming, life-affirming character study.

DIRECTOR'S BIO
Daniel Hymanson is a documentary filmmaker from Chicago. His first feature SO LATE SO SOON premiered at the 2020 True/False Film Festival and was acquired for distribution by Oscilloscope Pictures. His work as a director has received support from IFP, the Illinois Arts Council, the True/False & Catapult Rough Cut Retreat, Kartemquin Labs, and the Sundance Documentary Film Institute. He was also an associate producer on Sara Dosa’s THE LAST SEASON (Independent Spirit Award nominee) and Bill and Turner Ross’s WESTERN (Sundance Special Jury Prize winner). In 2020, Filmmaker Magazine named him one of its "25 New Faces of Independent Film."

press for So Late So Soon

"Hymanson embedded himself with the Seidens, on and off, for about five years, and the intimacy and trust he attained shines through."

"It's what Hymanson brings out of what the Seidens have held in emotionally, for better or worse, that resonates most and obviously a product of great trust and compassion."