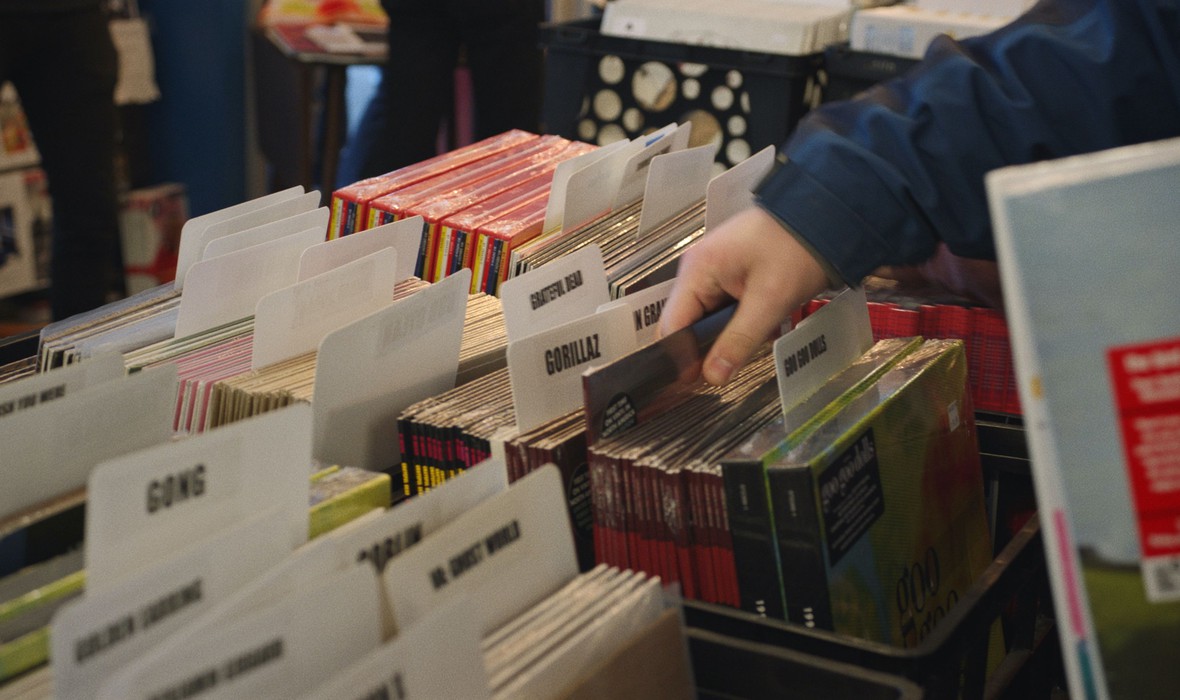 A deep dig into the crates of the vinyl record resurgence to discover what an old technology says about our relationship to music and each other in a divided time in America.

The vinyl record renaissance over the past decade has brought new fans to a classic format and transformed our idea of a record collector: younger, both male and female, multicultural. This same revival has made buying music more expensive, benefited established bands over independent artists and muddled the question of whether vinyl actually sounds better than other formats.

VINYL NATION digs into the crates of the record resurgence in search of truths set in deep wax: Has the return of vinyl made music fandom more inclusive or divided? What does vinyl say about our past here in the present? How has the second life of vinyl changed how we hear music and how we listen to each other?

DIRECTOR'S BIO
Kevin Smokler is the author of three books about pop culture, including most recently "Brat Pack America: A Love Letter to ’80s Teen Movies." His essays and cultural criticism have appeared in the LA Times, Salon, Fast Company, BuzzFeed, Vulture, The San Francisco Chronicle, The Decider and on National Public Radio. VINYL NATION is his first film. A native of Ann Arbor, Michigan, he has lived for the last 20 years in his adopted home of San Francisco with his wife and far too many books and vinyl records.

DIRECTOR'S BIO
Christopher Boone is a screenwriter and filmmaker based in Albuquerque. VINYL NATION is his first feature documentary. He previously directed the narrative feature CENTS from his Nicholl Fellowship semifinalist script. He is a contributing writer to No Film School and a frequent panel moderator for Austin Film Festival and its On Story series.

"As so many things have become passive or have slipped away from us entirely, VINYL NATION shows why sometimes you just want something to hold onto."

"A lively, engaging affair, with excellent interviewees whose passion shines through."