A Life On The Farm 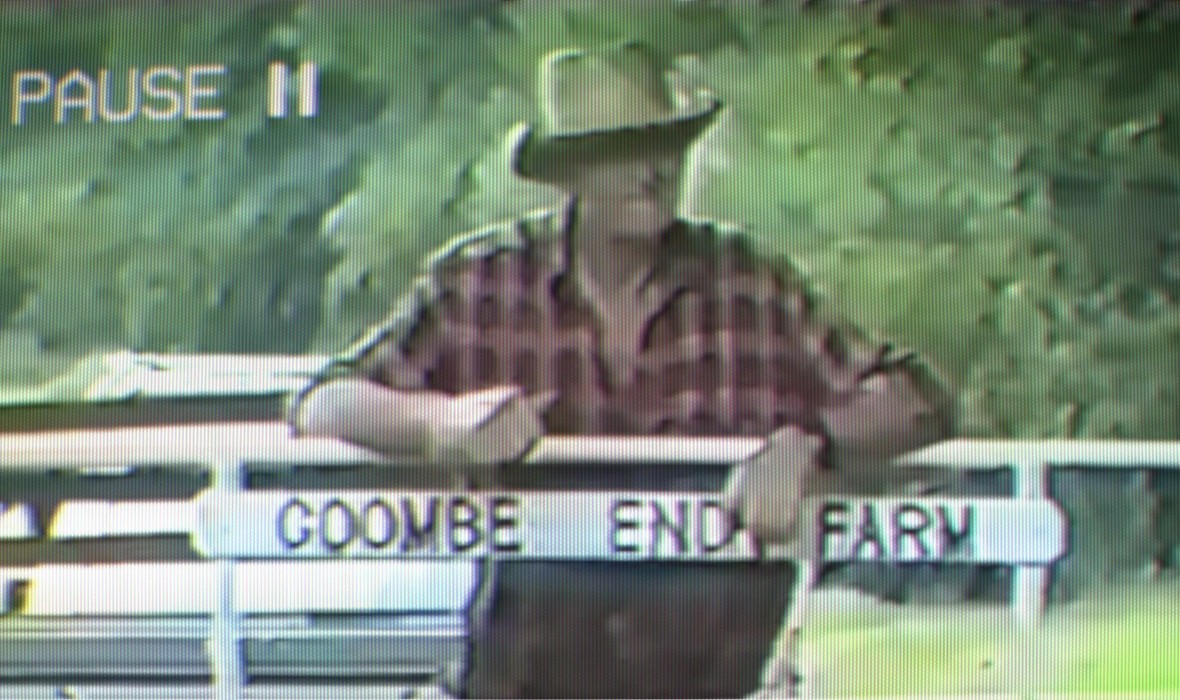 A documentary film from rural England about a filmmaking farmer and the inspiring legacy of his long-lost home movies.

When filmmaker Oscar Harding's grandfather passed away in the rural English county of Somerset, his family inherited an extraordinary videotape – a feature-length home movie from neighbour Charles Carson, which can best be described as "MONTY PYTHON meets THE TEXAS CHAINSAW MASSACRE". But there's so much more to the man than his bizarre videos – Charles was an inventor, an outsider artist, and a pioneer of death positivity. Charles’ life and work are examined by those who knew him best, as well as a whole new generation of fans who have been inspired by the legacy he left behind, including Executive Producers Joe Pickett and Nick Prueher from The Found Footage Festival. A LIFE ON THE FARM is an exploration and celebration of Charles Carson and his movies, rescued from obscurity, which present a moving and laugh-out-loud document of a time and place in danger of being lost to history.

DIRECTOR'S BIO
With a background in historical research and film journalism, British-Irish filmmaker Oscar Harding has had international experience on a broad range of productions in a variety of roles, most notably the Academy Award-nominated and BAFTA-winning THEEB, BIFA-nominated THE DARKEST UNIVERSE, and IFTA-winning THE LONELY BATTLE OF THOMAS REID. A LIFE ON THE FARM is his feature-length directorial debut, produced through the production company Sonderbar Pictures, which he co-founded with college friends Dominik Platen and Edward Lomas.