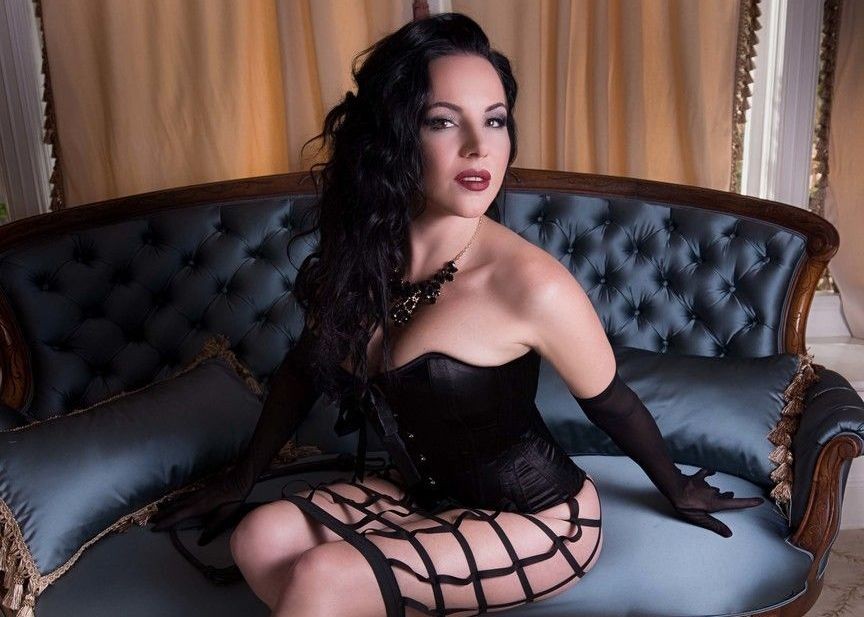 DIRECTOR'S BIO
Naddine Madell is an Albertan producer, director, writer, actor and media relations professional working within the film, television, and music industries. Her first foray into filmmaking was as an Associate Producer on the short film, COMPUTER POTATO (CUFF Selection, 2013), followed by CONSOLATION PRIZE, and WHO IS RILEY OAKES? She directed the pilot of a 2018 Web Series THE PARENT COUNCIL, which was nominated for Best Web Series at the 2018 AMPIA awards, and the first two episodes of a soon-to-be released web series ageLESS. Madell has written several scripts, and worked as an AD on many productions, including the CBC web series HUDSON and the local feature ICE BLUE. A WICKED EDEN is her feature length film debut.

press for A Wicked Eden

"A WICKED EDEN ... for the most part, does not reduce these women to their work, as it gives time to let them talk about their personal life."

"A frank discussion of sex work and an honest depiction of someone living that life.... A fascinating look into a specific world."