Getting It Back: The Story Of Cymande 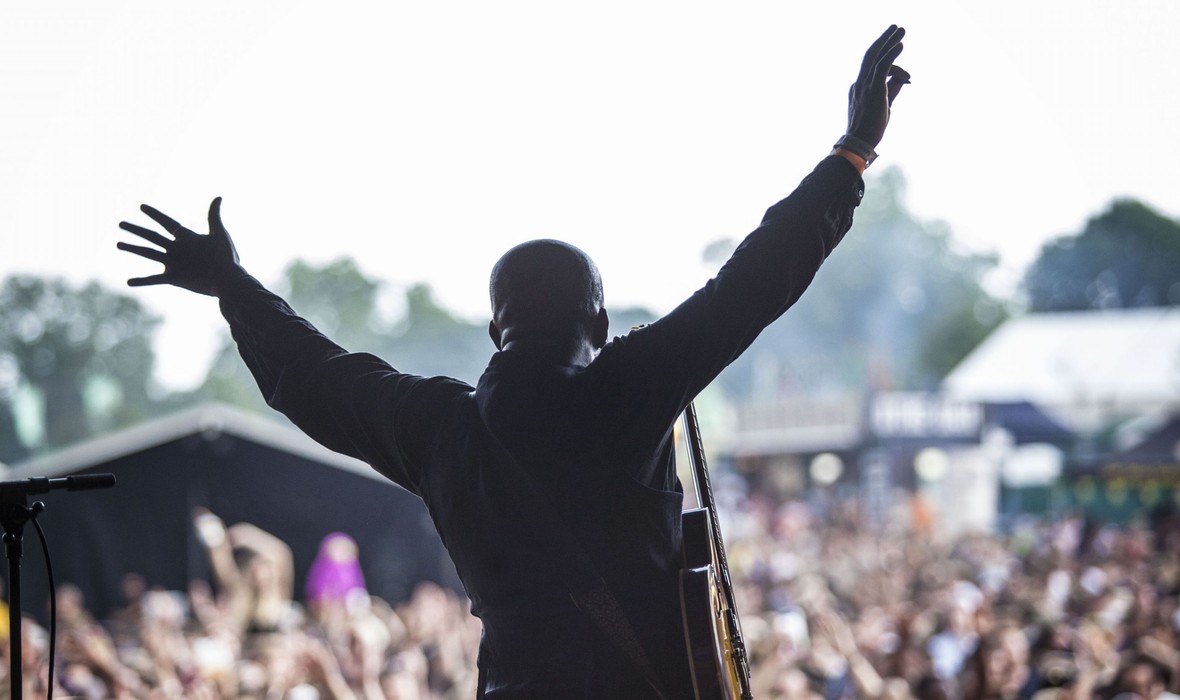 Cymande are the unsung heroes of hip hop, disco and a host of other genres, whose message of peace, love and funk sailed beyond Britain's shores and helped shape music for five decades. Long after they stopped playing, the music played on, so they returned to play some more.

In the racially turbulent UK of the early ‘70s, a group of black musicians came together in South London with a common love of rhythms and a message of peace. Cymande – with the dove as their symbol – combined jazz, funk, soul and Caribbean grooves to form a unique sound. Despite success in the USA they faced indifference in their native Britain, becoming disillusioned and disbanding. But the music lived on, as new generations of artists imbibed and reworked their pioneering sounds in fresh ways. From Soul II Soul to De La Soul, MC Solaar to The Fugees, the Dove had spread Cymande's message far and wide, prompting their return after forty years. This is their story. Executive Produced by John Battsek (SEARCHING FOR SUGAR MAN) and Daniel Gordon (THE TRIALS OF OSCAR PISTORIUS).

DIRECTOR'S BIO
Tim Mackenzie-Smith is an award winning British filmmaker known for sports documentaries, such as KEANE & VIEIRA: BEST OF ENEMIES, THE MAVERICKS, ROONEY: THE MAN BEHIND THE GOALS and THE TRILOGY: FURY V WILDER. A passionate Cymande fan, he has spent the last five years working on this film and is now bringing their story to the world.

press for Getting It Back: The Story Of Cymande

"They broke up in 1975, but their breaks kept returning to the charts in hits by De La Soul, the Fugees and many others. Now a new documentary is telling their remarkable story." 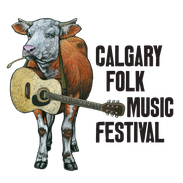