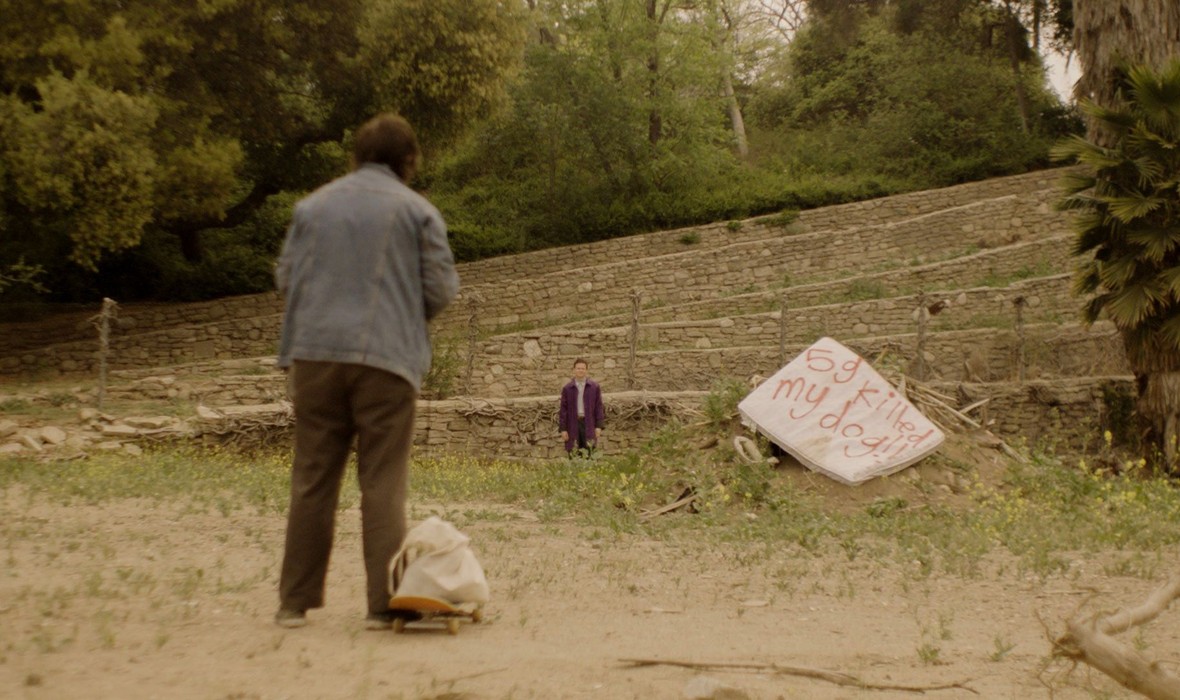 A misanthropic struggling photographer just wants to watch TV and eat candy while his wife is out of town.  While taking photos out in a park, Clay happens upon his long-lost friend, Whit. After a night of catching up, Whit discloses an unsettling secret to Clay, which puts a strain on his marriage and causes him to question his own sanity.

DIRECTOR'S BIO
Clay Tatum is a director, actor and producer. He has starred in several TV series, and films, including Winner of the CUFF 2019 Audience Award for Best International Short SQUIRREL. THE CIVIL DEAD is his feature directorial debut.

press for The Civil Dead

"The comedy sticks with you. Prepare to be haunted."

"THE CIVIL DEAD packs some emotional wallops along with its unconventional humor, making for one of the most unusual cinematic offerings of the year so far."