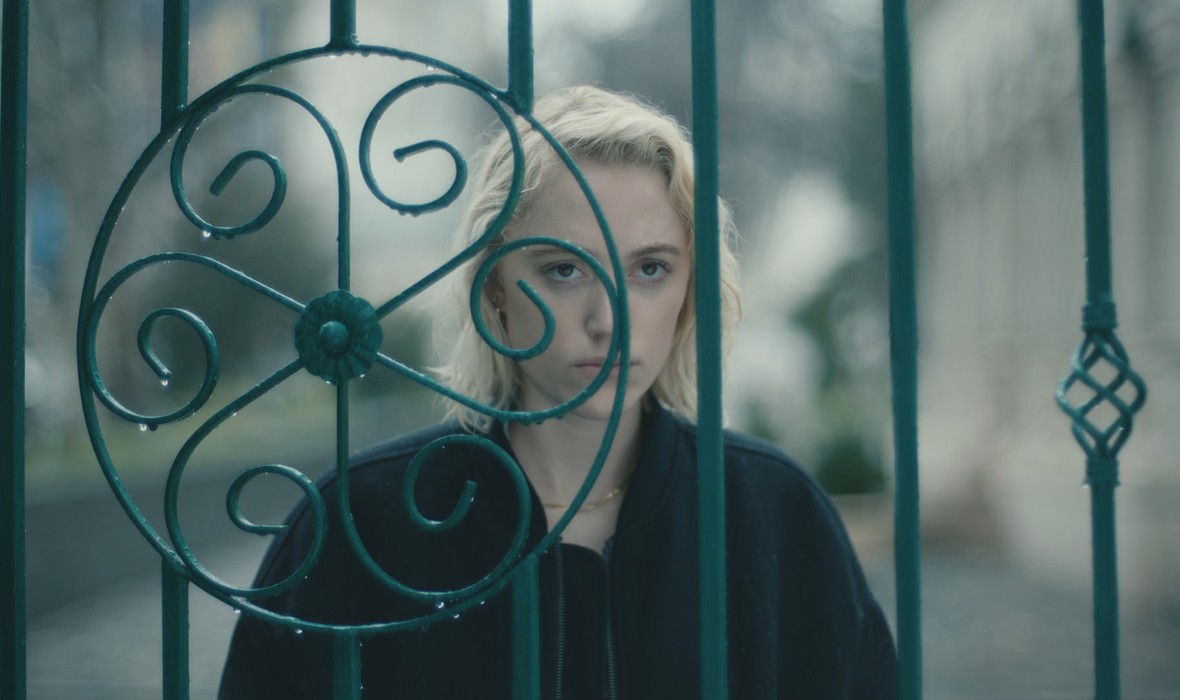 As a serial killer stalks the city, a young actress notices a mysterious stranger watching her in this terrifying thriller.

Julia (Maika Monroe, Off the CUFF 2015 Selection IT FOLLOWS) joins her husband when he relocates to his family’s native Romania for a new job. Having recently abandoned her acting career, she finds herself frequently alone and unoccupied. One night, people-watching from her picture window, she spots a vague figure in an adjacent building, who seems to be looking back at her. Soon after, while alone at a local movie theater, Julia’s sense of being watched intensifies, and she becomes certain she’s being followed — could it be the same unknown neighbour? Meanwhile, a serial killer known as The Spider stalks the city of Bucharest. The feature directorial debut from Chloe Okuno (V/H/S/94) premiered at the 2022 Sundance Film Festival and recently won the award for Best Feature at the Boston Underground Film Festival.

DIRECTOR'S BIO
A writer/director based in Los Angeles, Chloe is a graduate of UC Berkeley with a masters degree from the American Film Institute Conservatory. There she received the Franklin J. Shaffner Fellow Award, and directed the award-winning horror short film SLUT. Her recent work includes writing a remake of AUDREY ROSE for Orion Pictures and writing and directing a segment of the anthology series V/H/S/94.

"Genre fans will recognize the devices Okuno employs and suspect how they'll pay off, and the director skillfully teases those expectations... and keeps us off-balance throughout."

"A film that sustains a viable ambiance of dread simply via someone looking out the window and shopping for groceries."