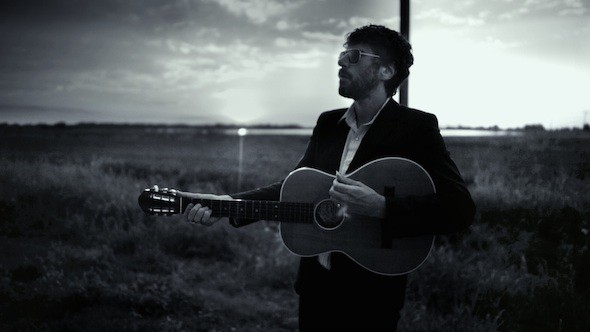 Following the screening of AMERICAN INTERIOR join us at The Palomino for Gruff Rhys in performance.

This is a separate ticket event, and can be purchased from BigTickets.ca and Sloth Records located at 736b 17 Avenue SW. More information can be found on the Facebook event page.

Also performing at The Palomino show is Star City Lights, a pop rock band from Calgary and Jom Comyn.