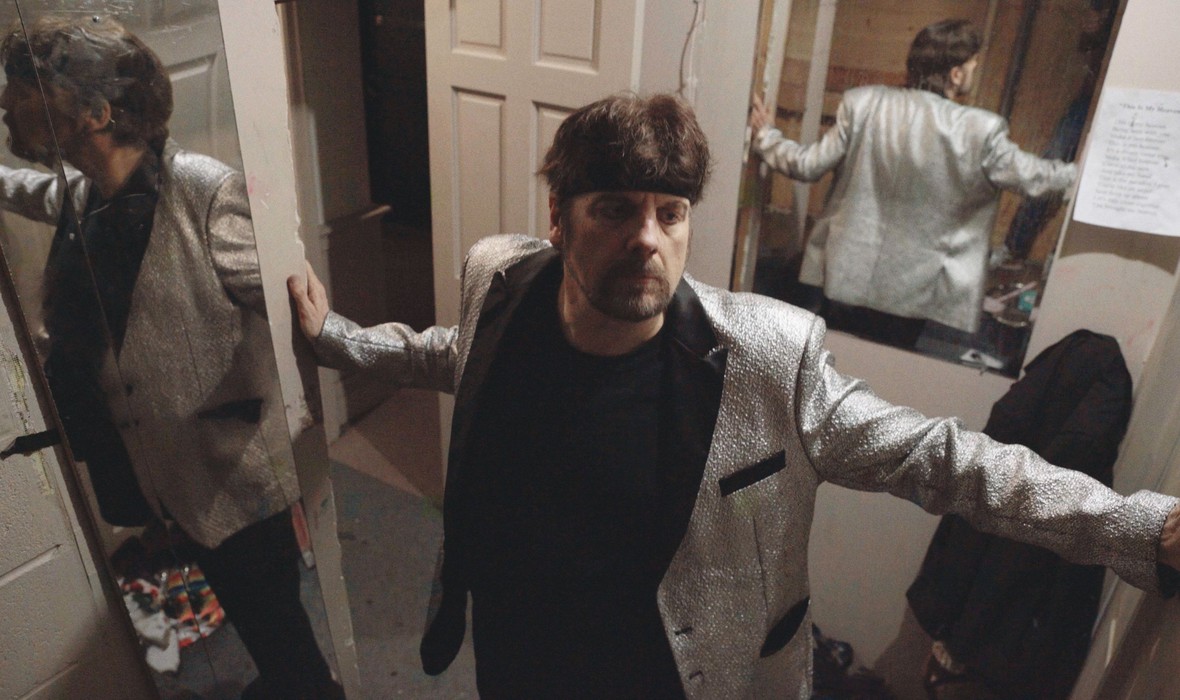 After Johnathan is diagnosed with a terminal heart condition and given one year to live, he’s forced to retire. Cut to three years later: Johnathan is not dead, much to everyone’s amazement, and documentarian Ben Berman films the illusionist on an epic comeback tour. But as the journey kicks off, Johnathan drops a bombshell that sends the film spiralling into uncertainty. Embracing this unforeseen obstacle, Ben delves deeper to determine what is truth and what is illusion. Built into the heart of this quick-witted and highly meta story is an indelible commentary on the process and ethics of making a documentary today. This debut feature is a wild ride that careens off the rails in highly entertaining and unexpected ways.

AFTERPARTY!
After the Opening Night Film join us across the street at Common Bond (formerly Paper St.) for some casual drinks, snacks and happy hour specials. Location: 630 8 Ave SW  / 9:00 PM til late

DIRECTOR'S BIO
Ben Berman began as an editor for comedians Tim and Eric, and went on to direct episodes of LADY DYNAMITE and MAN SEEKING WOMAN, as well as the pilots and series for Jon Benjamin Has a Van and Comedy Bang! Bang!. Berman premiered his short film I’M A MITZVAH (2014), starring Ben Schwartz, and HOW TO LOSE WEIGHT IN 4 EASY STEPS (2016), starring Beck Bennett, at the Sundance Film Festival. This is Berman's first feature.

press for The Amazing Johnathan Documentary

"Sure to go down in doc history."