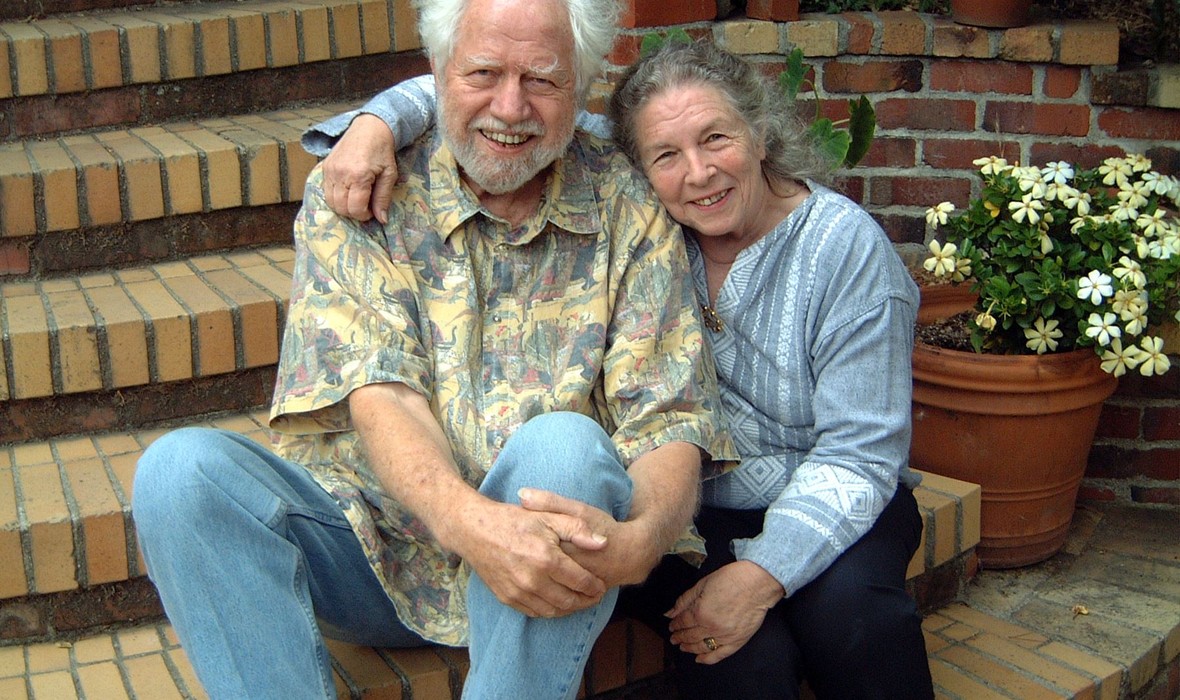 If it weren't for the hypocrisy of drug prohibition, everyone would know these names: Sasha Shulgin (1925 - 2014) was a chemist who discovered nearly 200 psychedelic substances, including MDMA and 2CB. His wife and co-author, Ann Shulgin (b. 1931), is a lay therapist and a pioneer in the field of psychedelic psychotherapy.

DIRECTOR'S BIO
Connie Littlefield is a Canadian filmmaker whose first feature HOFMANN'S POTION: THE EARLY YEARS OF LSD (2002), produced by the National Film Board of Canada, was one of the first documentaries to delve into the little-known early history of the world's most famous psychedelic. Her follow-up film, FEED YOUR HEAD (2010), won the Founder's Award at the Yorkton Film Festival and has reached a wide audience through natural health networks such as Gaia TV. BETTER LIVING THROUGH CHEMISTRY (2021) is her most recent feature film.

When desperate times call for desperate measures, 9-1-1 Emergency Communications Officers are available to help with the complexities of childbirth and the delivery of babies.