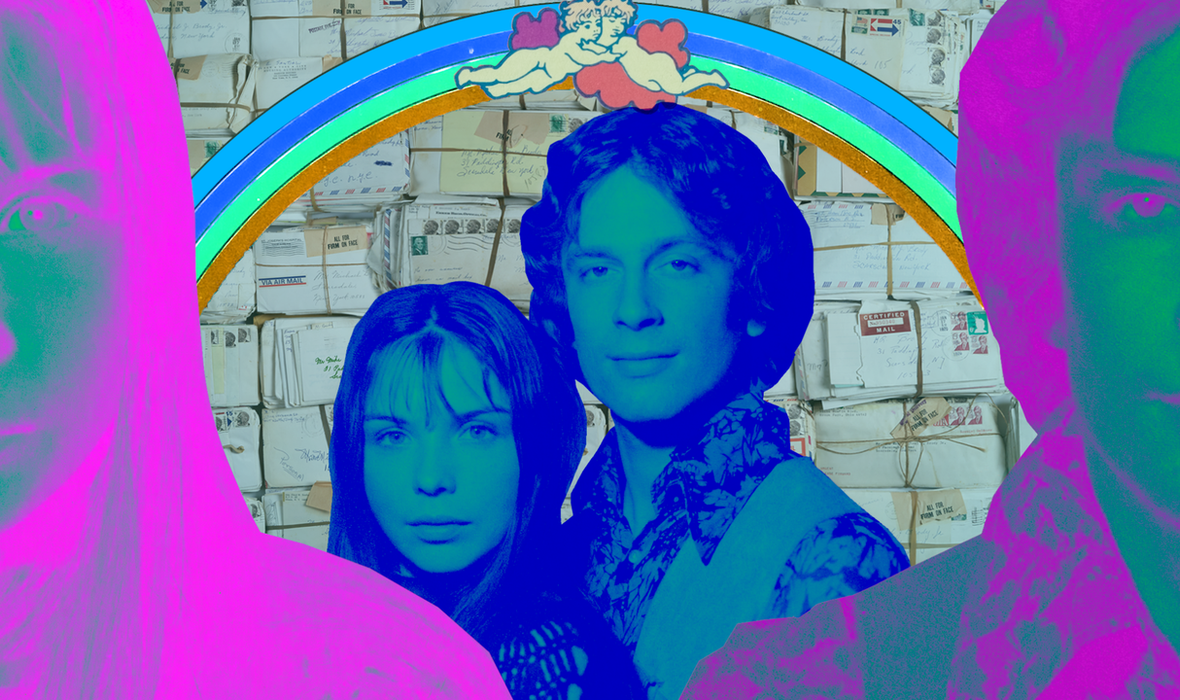 In Cinema Globe Cinema
Stream on Demand (48 hours only!)

The psychedelic journey into the heart (and bank account) of Michael Brody Jr., the hippie-millionaire who offered world peace for the price of a postage stamp.

In January 1970, Michael Brody Jr., the 21-year-old heir to a margarine fortune, announced to the world that he would personally usher in a new era of peace and love by giving away his $25-million inheritance to anyone in need. In a frenzied few weeks, Brody and his young wife Renee ignited a psychedelic spiral of events. Instant celebrities, the Brody’s were mobbed by the public, scrutinized by the press, and overwhelmed by the crush of personal letters responding to this extraordinary offer. Fifty years later, an enormous cache of these letters are discovered—unopened. In this riveting follow-up to his acclaimed TOWER, award-winning director Keith Maitland reveals the incredible story of Michael Brody Jr.—and the countless struggling Americans who sought his help—to create a deeply moving meditation on desire, need, philanthropy, and love.

DIRECTOR'S BIO
Keith Maitland follows up the Emmy-winning TOWER (2016) with a psychedelic look at money, desire, and love, in his fourth nonfiction feature, DEAR MR. BRODY (2021). A director, producer, and screenwriter, Maitland lives in Austin, Texas with his wife, Brody producer and cinematographer Sarah Wilson, and their four-year-old son and production assistant Theo.

Created by Rachel, host of The High Priestess, Mondays, 7-8PM

"A deep dive into human nature."

"It's a story that's so wonderfully strange, funny, and dark, it's a movie worthy of Billy Wilder. In fact, it could've been."