We Were Once Kids 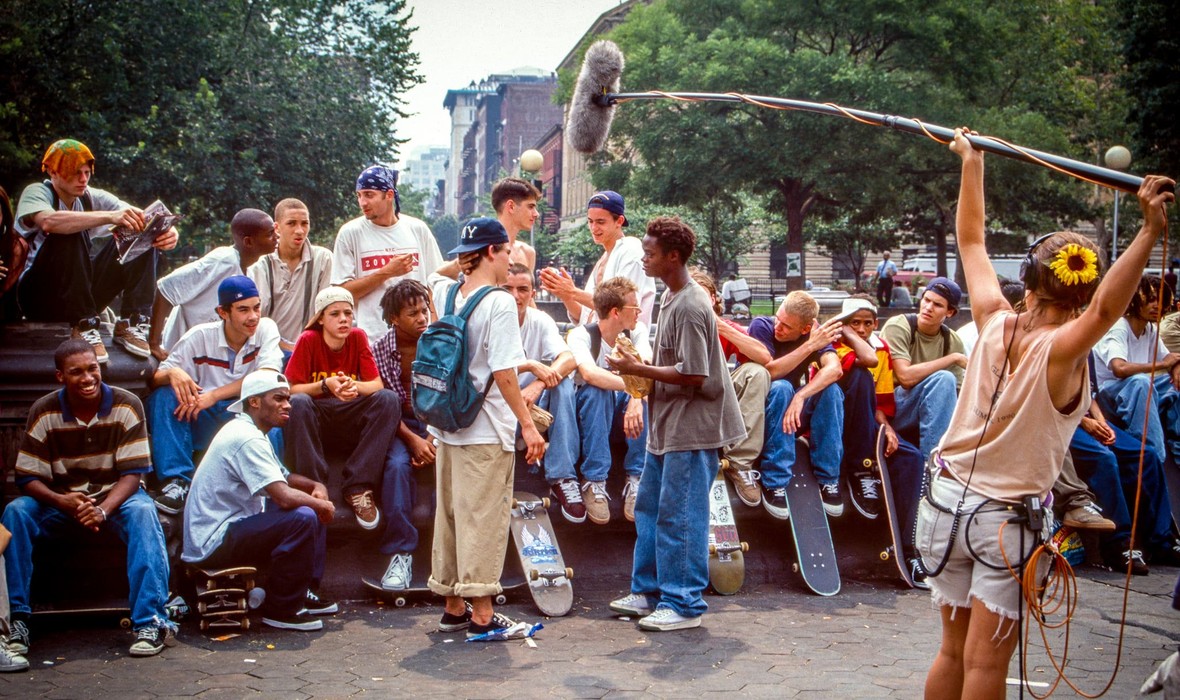 In the early 1990s, before New York City’s mass gentrification, a group of disparate youth ventured outside their broken homes into the city’s brutal streets. United by skateboarding, they cultivated a family and built a unique lifestyle that ultimately inspired Larry Clark’s 1995 groundbreaking film KIDS. The crew became overnight commodities, thrust into the mainstream spotlight. Left adrift under the bright lights, some discovered transcendent lives and careers, while others, abandoned and unequipped to handle fame, suffered fatal consequences.

DIRECTOR'S BIO
Eddie Martin is one of Australia’s leading documentary filmmakers. His debut film JISOE (2005) was praised as “one of the best, most significant documentaries to be produced in Australia”. LIONEL (2008) was nominated for two AFI awards. ALL THIS MAYHEM (2015) was produced in association with Vice Films, followed by HAVE YOU SEEN THE LISTERS? (2019). WE WERE ONCE KIDS (2021) is Eddie’s most recent film, and premiered at the 2021 Tribeca Film Festival.

Created by Rayna, host of Dazed and Confused, Wednesdays, 9-10PM

press for We Were Once Kids

"Dissects what was always dubious about KIDS – how Clark trumpeted the film as unvarnished truth about modern teens while shamelessly glamorising his characters’ bad behaviour."

"A powerful documentary that's truly hard to forget. Martin does a terrific job of giving the opportunity for them to tell their story. It's just a shame it took so long."