OFF THE CUFF: INFINITY POOL 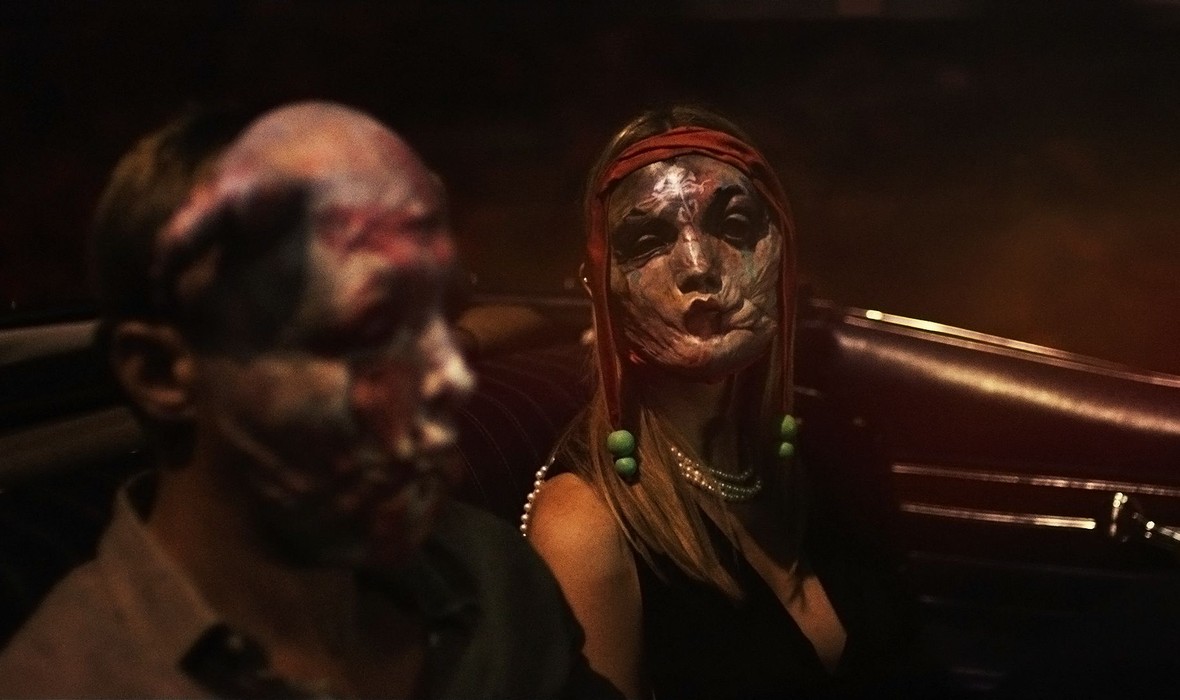 On January 26 CUFF and Elevation Pictures present an advance screening of INFINITY POOL, the highly anticipated new film from Brandon Cronenberg! The Off the CUFF event will take place at Scotiabank Chinook Cineplex on January 26 prior to the film's national release.

While staying at an isolated island resort, James (Alexander Skarsgård) and Em (Cleopatra Coleman) are enjoying a perfect vacation of pristine beaches, exceptional staff, and soaking up the sun. But guided by the seductive and mysterious Gabi (Mia Goth), they venture outside the resort grounds and find themselves in a culture filled with violence, hedonism, and untold horror. A tragic accident leaves them facing a zero tolerance policy for crime: either you’ll be executed, or, if you’re rich enough to afford it, you can watch yourself die instead.

Please note that tickets for this event are through CUFF only, not the Cineplex ticketing system. Tickets cost $10 ($8 for students, seniors, CUFF Members & Friends of CJSW).