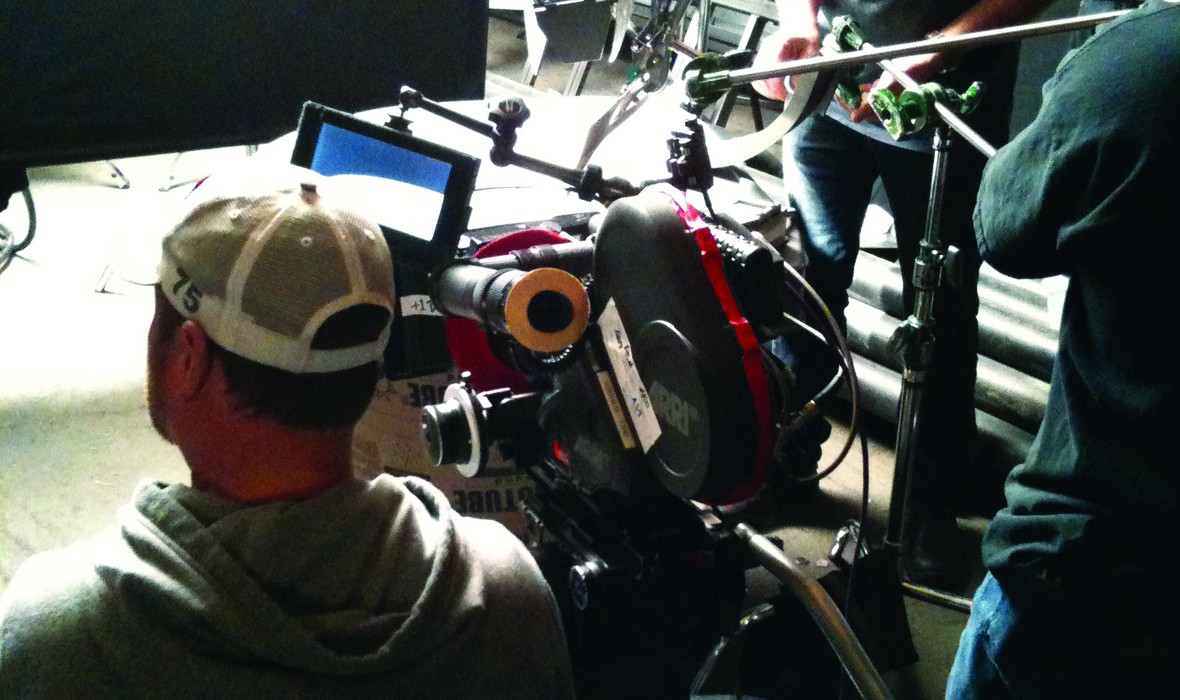 All registered teams were provided randomly selected elements (genre, prop & line of dialogue) to include in their short film. The teams were then given 48 hours to complete a 2-6 minute short film, and will now be seeing their short for the first time, both as a team and with an audience! The ‘In Competition’ shorts (which meet all the rules of the challenge) will be juried live at the screening by celebrity judges, and the awards ceremony will complete the night.

The films will be juried for awards based on how well they integrated their given elements, and based on the overall quality of film produced (story, structure, entertainment factor).

KIER-LA JANISSE is a Montreal based programmer, writer and author. Kier-La is in Calgary as a guest curator this year at CUFF, with the Saturday Morning Cartoon Party!

MIKE MORRISON is the bald head behind Mike’s Bloggity Blog, the award winning Calgary-based blog that covers all things Canadian Entertainment – including TV, movies, and music.

THEODORE JAMES is a Los Angeles based producer, in Calgary with the Canadian premiere of his documentary Superheroes.

Filmmaking teams will be in attendance!

Come by after the event for drinks, and a hang-out with the other teams!