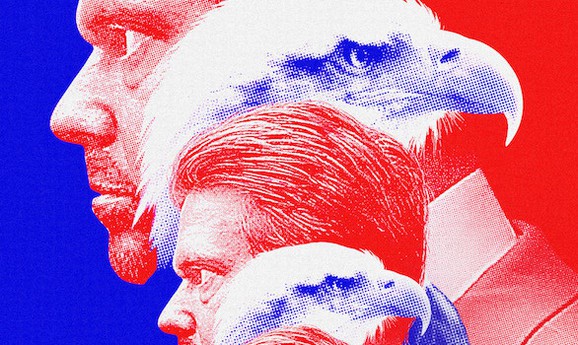 Off the CUFF: MISTER AMERICA

We're hosting our first screening at Canyon Meadows Cinemas! Tim Heidecker's comedy MISTER AMERICA, from the duo behind ON CINEMA, is the next selection for our Off the CUFF Series.

SYNOPSIS
From the hilarious minds of comedians Tim Heidecker and Gregg Turkington, the duo behind ON CINEMA, comes a political satire involving a murder charge, e-cigarettes, an EDM festival, and a campaign to unseat the San Bernardino District Attorney.

MISTER AMERICA follows Tim Heidecker's delusional attempt to enter the world of politics. After beating a murder charge for selling faulty e-cigarettes at an EDM festival, Tim seeks revenge by running an absurd campaign to unseat the San Bernardino District Attorney. Fueled by ego and ignorance, he tries to surmount a lack of experience, funds and likeability by personally connecting with unsuspecting constituents. It does not go well.